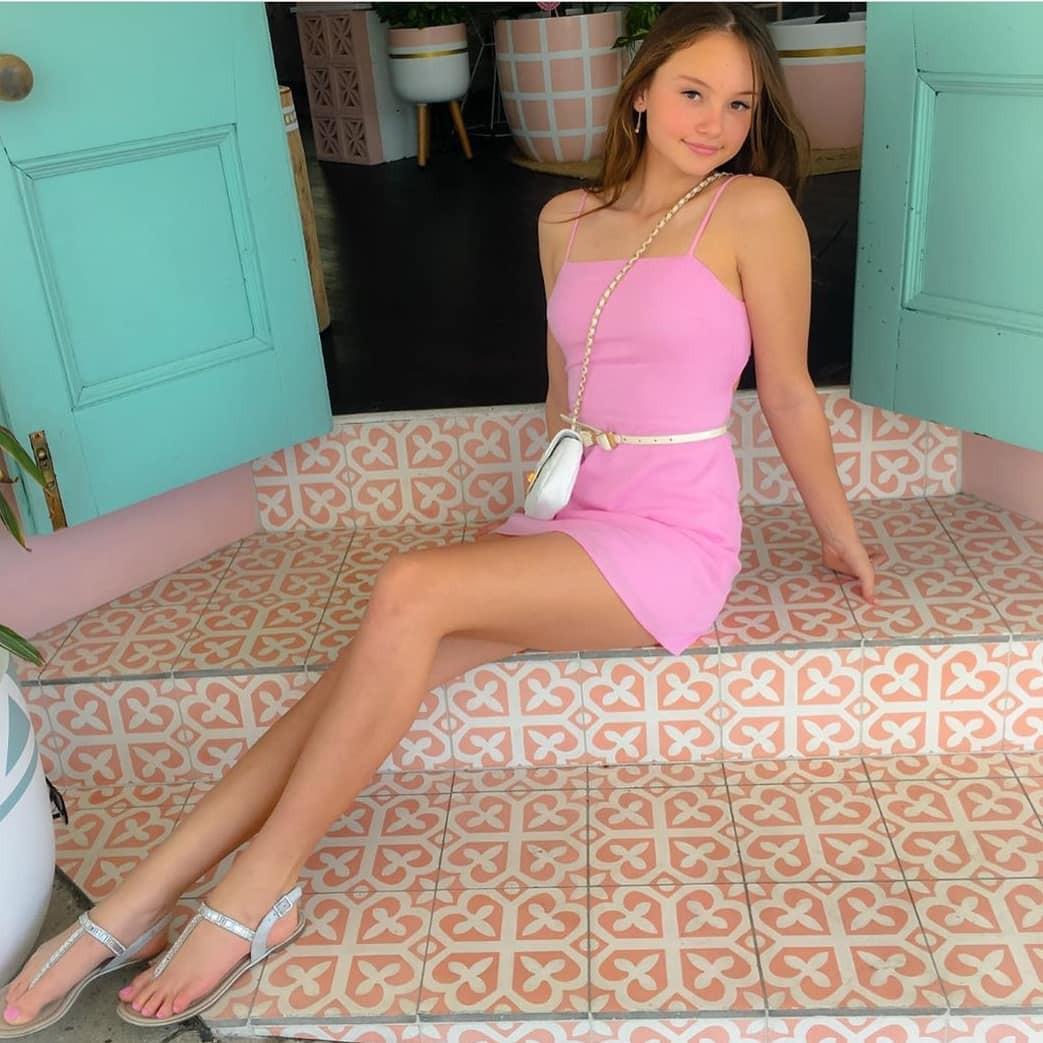 Thats sooooo wierd and creepy! I'm 17 and I babysit and 11 year old boy and I know that the parents wouldn't ask me to do such a thing in a million years!!!!

You should not go through with it because I can't even think of how it could be more awkward and inappropriate!

You're only for years apart! I'm pretty sure the boy is going to friek out if you go in there and see his privates!

I can't believe that he can't wash himself by now I would seriously talk to the mother and tell her that you are not comfortable with that and will only babysit for her if thats not required.

Even if he doesn't get the perfect bath the day you babysit him, can't the mom just do that the next day or before you come.

It's not that big of a deal to not bathe one day! I know that some adults on here have told you to just go through with this but I don't think they're considering how embarrising the situation will be.

I feel funny enough babysitting an 11 year old boy so I kind of became more like friends with him then a babysitter so that he won't feel wierd about it so I can't imagine doing what you're asked too!

I would tell the mom that there is noooooooo way I can do that! If you don't want to check in on the boy i think he is too old for you to do that anyway..

I would tell the mother that you are uncomfortable in doing so. Maybe he could take an early bath for a day, and save you both some ambarassment.

If not, you could just knock on the door, and say something like "Remember to wash behind your ears! A mother doing it is one thing, a teenage girl is another..

I don't think he would want you in the bathroom with him while he is taking a shower.. My parents are divorced and my mom took us to get all of our piercings before we were 18 we were 16 not 11 and it was no problem, they didn't even ask about my dad.

A tattoo on an 11 year old would be so stupid, as soon as he grows it will change shape and not look the same! That's crazy to me that his mother would let him do such a thing!

I would hope that a tattoo shop would not allow this but its safe to say that Sam should be worried. When I was 11 I bathed alone, I dreamed of company of an older girl while I was bathing and had several happy incidences while soaping up thinking of just that exact scenario.

No way. He's already a pre-teen I know his mother wants you to check in on him, but I don't think that's right. He's WAY too old. I babysat kids that age when I was 16, sure, but I let them bathe in private and told them that if they didn't wash well, I'd have to sit there and watch them I'd never do that though and I never had to.

I let them be. I had a parent who wanted me to do the same thing when I babysat her 12 year old daughter. 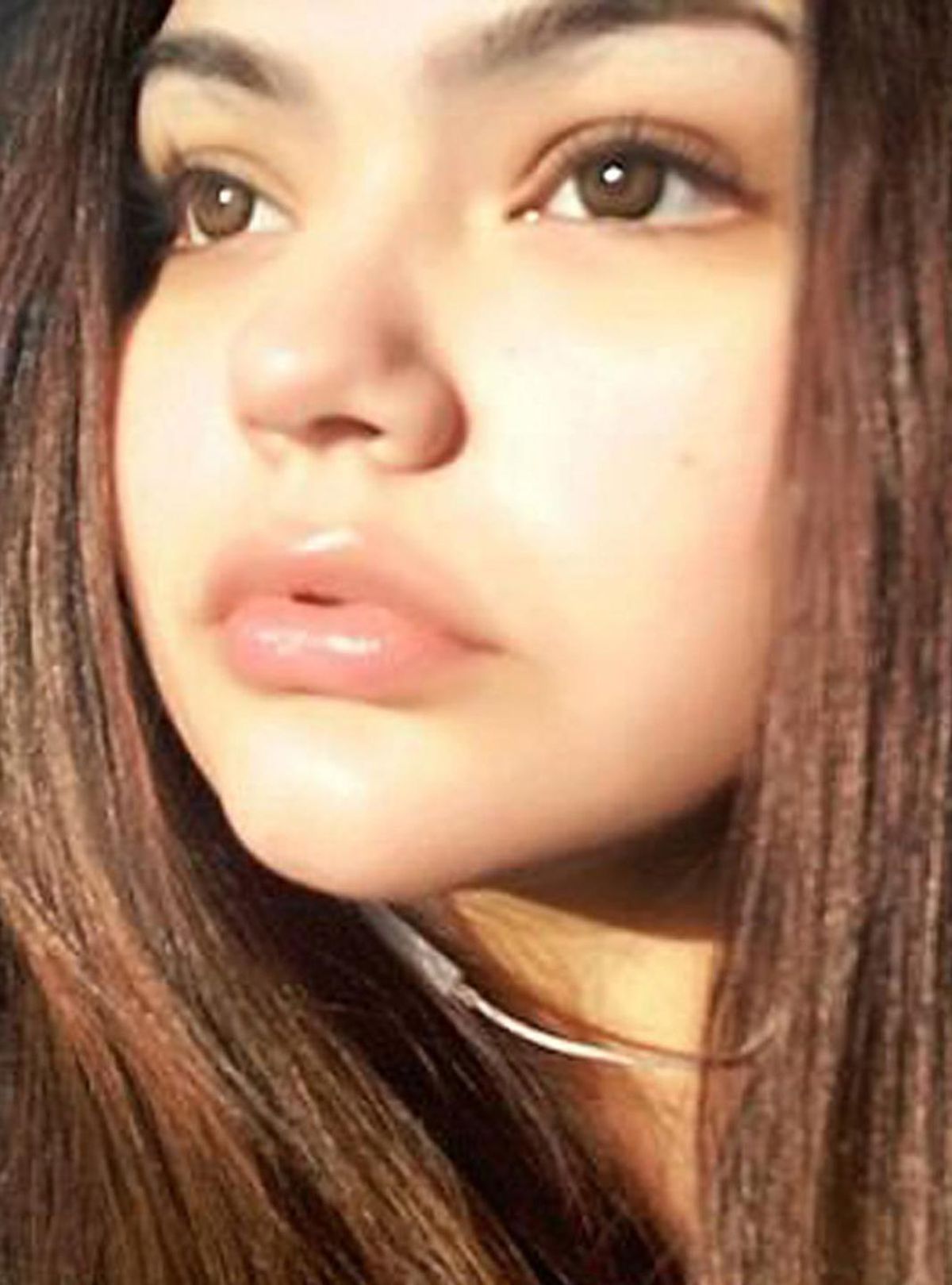